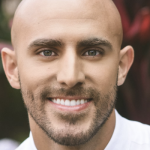 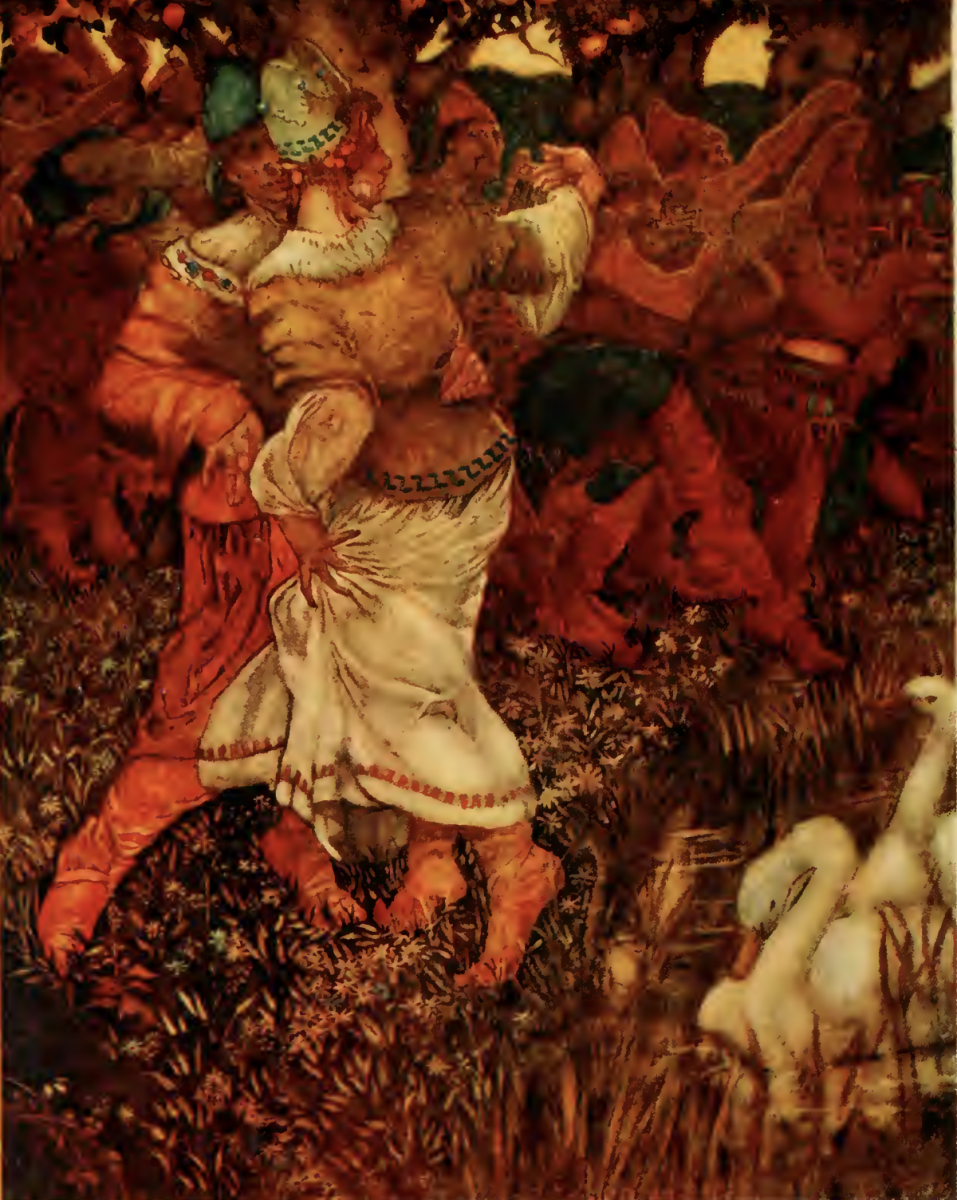 A collection of Russian fairytales translated from the Russian of Nikolai Polevoy, a notable editor, writer, translator in the early 19th century. The translations were made by Robert Nisbet Bain, a British historian who worked for the British Museum, and a polyglot who could reportedly speak over twenty languages fluently. He famously taught himself Hungarian in order that he could read the works of Mór Jókai in the original after first reading him in German, going on to become the most prolific translator into English from Hungarian in the nineteenth century.