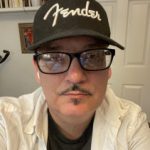 The Town that Gold Built

Rumor has it that everyone in the town of Golden, Oregon died sometime in the mid-1800s. Miners had run to the neighboring Salmon River for more lucrative pursuits, leaving the settlement nearly abandoned. Chinese immigrants who were no longer needed to squeeze wealth from ever-dwindling claims took residence in this now abandoned frontier town. Without regional support, they fell on increasingly hard times. Story has it, that malnourished and desperate from months of starvation, they resorted to feasting on poisonous lizards gathered from the nearby creek, an unfortunate and deadly decision.

It is impossible to verify some events in American settler history. Much of what we know comes to us as a patchwork of myth and folklore. Nobody knows exactly what happened to the Chinese population of this early mining town, but there is no question about the hardships they faced. In one of the most brutal injustices in the Northwest United States, and not far from the town of Golden, thirty-four Chinese gold miners were ambushed and killed by horse thieves and schoolboys from Wallowa County. Although the incident was investigated and suspects brought to trial, nobody was ever punished for the crime. Over time, this massacre, along with countless other injustices have been swept into history and entirely forgotten. 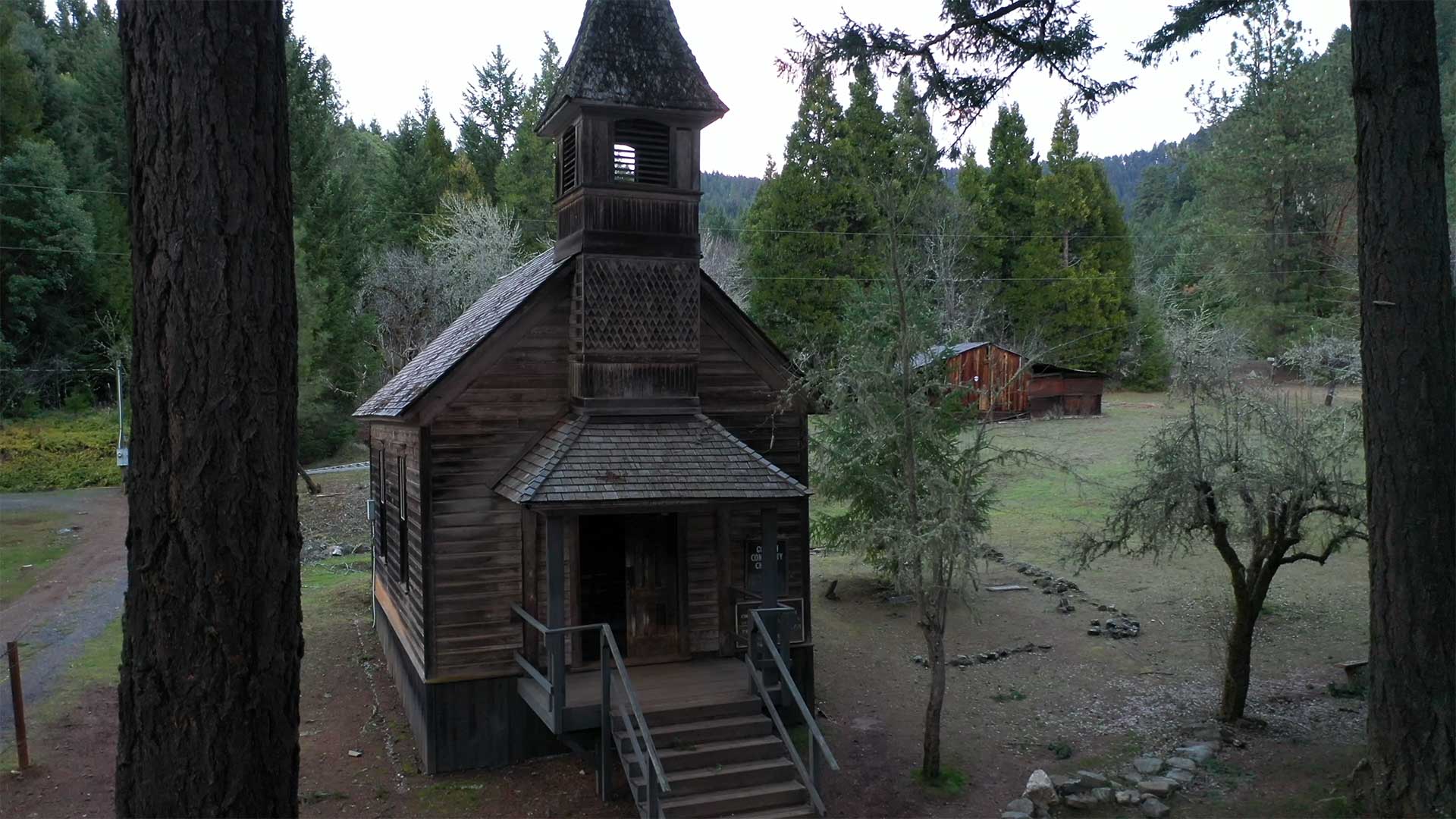 Many believe Golden to be haunted, with sightings and ghost stories having been reported for decades. If you visit Golden, take the time to sit alone in the town church. Even if you don’t believe that malicious spirits occupy the places where people meet with untimely ends, it is hard not to feel the presence of the former residents. Baptisms, marriages, funerals, everything important that happens, happened here, taking place under the wooden cross that still stands above the pulpit. 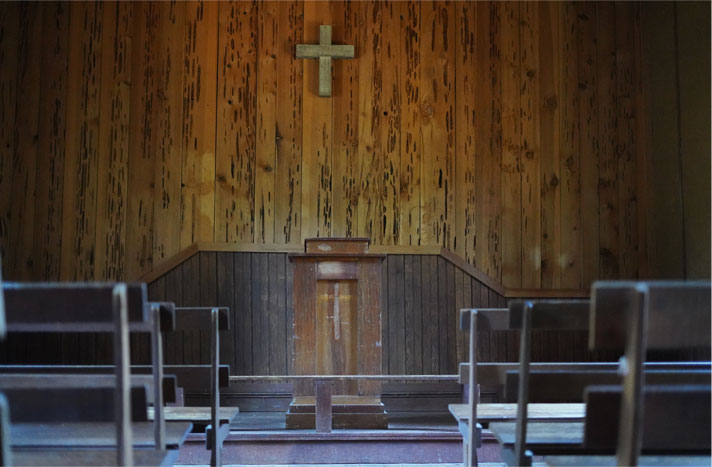 We place the Wild West as ancient history in our minds, but this is all recent history. It was our own ancestors who were walking through saloon doors, riding horse-drawn carriages, and reading by candlelight. Golden had everything society demands, a schoolhouse, courthouse, post office, and general store. There was no alcohol here, however. This was a religious town that at one time was home to two churches and only 150 people. A dance hall was built outside the city limits, providing much-needed relief to hard-working miners. Stories tell of local women coming on party nights to chant away the evil spirits.

Walking through Golden helps humanize the past. Although styles and technology often change, important things do not. This community lasted for only 80 years, appearing with the discovery of gold and vanishing in its absence. The last people to permanently reside here were at the turn of the century, but their memory remains, with some tombstones in the small graveyard dating to modern times. 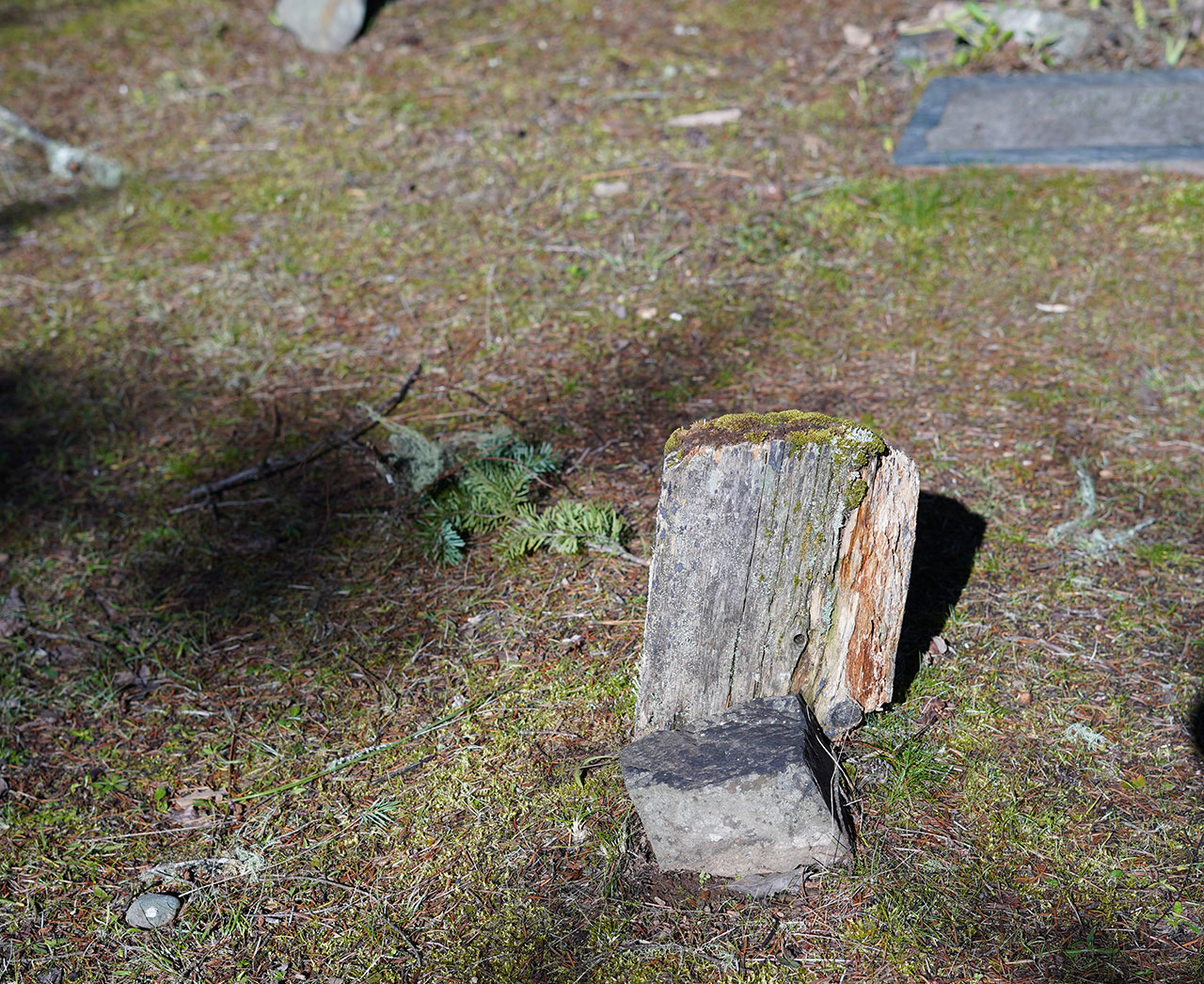 The American West is peppered with abandoned towns such as these. They stand as monuments to impermanence and how we are always striving for a better life. Each has its own peculiar history, much of which has been rewritten or forgotten. Very few struck it rich. Many more suffered long winters, with nothing to show for their efforts.

The lure for easy money brought many to towns like Golden, but for most this was a difficult and unforgiving life.